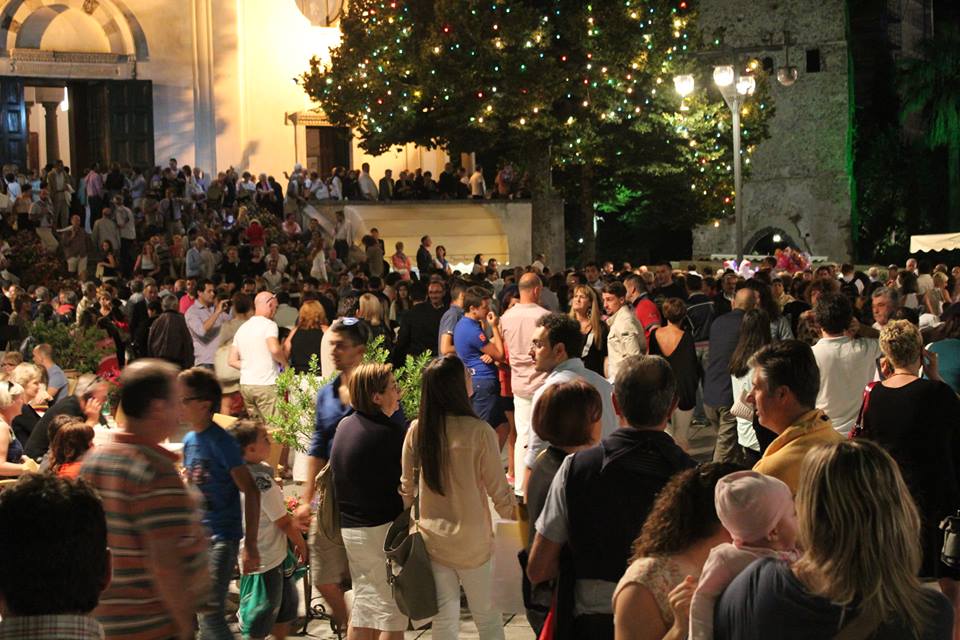 It may not be the main reason why bus loads of tourists alight here from Amalfi every half hour in the summer months, but the small town of Ravello, tucked hundreds of feet up in the hills of Italy’s stunning Amalfi shoreline, can claim to be the inspiration for one of Richard Wagner’s late operas.

In 1880, no doubt attracted by Ravello’s heady combination of manicured terraced gardens dominated by purple and pink flowering bougainvillea and mature pine trees, centuries-old villas and cloisters, and views along the coast to rival any anywhere in the world, Wagner visited the town with his set designer, the painter Paul Joukovsky.

The composer spent some time in Ravello while he was working on Parsifal – his inscription in his hosts’ guest book suggests that the town itself had as much a lasting impression on him as its secluded location. ‘The enchanted garden of Klingsor has been found,’ he wrote of Ravello, referring to the magical garden in Parsifal, echoing the folklore passed down through Italian generations that claims that it was Ravello the Devil showed to Jesus when tempting him with earthly kingdoms.

In 1953, the Ravello Festival was set up, with the principal aim of celebrating Wagner’s association with the town (the café in the main square is called Café Klingsor). The first concerts, in fact, were described as the first of the ‘Wagnerian concerts in Klingsor garden’.

Today, many of the festival’s events take place on specially erected concert platform that juts out, seemingly precariously, from one of the terraces of Villa Rufolo’s idyllic garden.

The result of this engineering feat is a breathtaking view, for the 750 audience members, along the Amalfi coast, right across the Gulf of Saleno, and a birds’ eye perspective of the myriad vessels sailing in and out of Minori’s natural harbour, a few kilometres away (below).

Sunday night’s concert was the centrepiece of this year’s celebrations – a Wagnerian orchestral feast performed by the Orchestra of Turin’s Teatro Regio, conducted by their artistic director and former BBC Philharmonic principal conductor Gianandrea Noseda.

Any ensemble that performs on Ravello’s outdoor platform has to contend with the acoustic void that performing in the open air naturally brings – textures that would otherwise mix and meld before reaching our ears are presented in stark relief – but Noseda’s forces were equal to the challenge.

Their detailed phrasing and tight ensemble kept full control of the Prelude to Act I of Lohengrin with its exposed stratospheric string passages and delicate woodwind, and Noseda used the acoustic dryness to help expose the dense counterpoint and playful rhythms in the overture to Die Meistersinger. And as the final bars of the final Ring cycle opera, Götterdämmerung, floated into the scent-filled summer air and the sun had finally descended behind the Mediterranean, it became abundantly clear why Wagner had been so transfixed more than 130 years before. 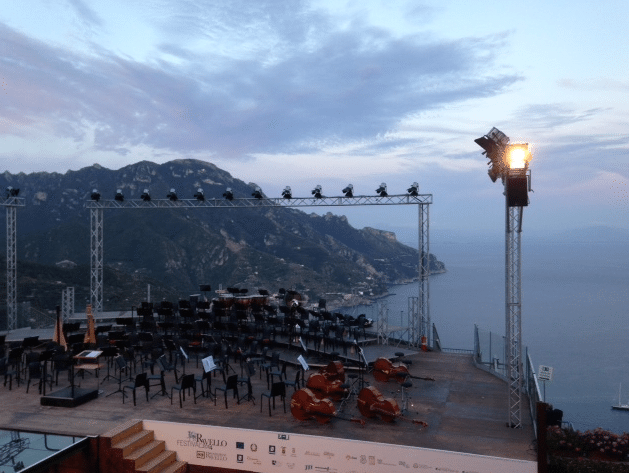 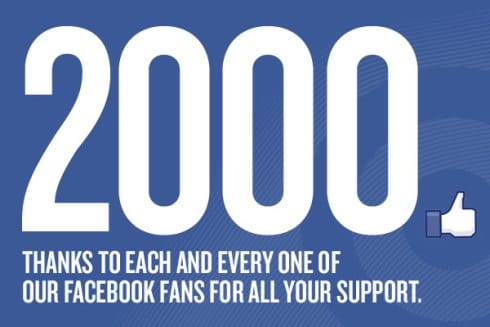 The traditional Concerto all’Alba in Ravello is sold out

The traditional Concerto all’Alba organized by the Ravello Festival is already sold out. The long music night under the stars is one of the most awaited events of the kermis. Marvellous location is the Belvedere di Villa Rufolo. 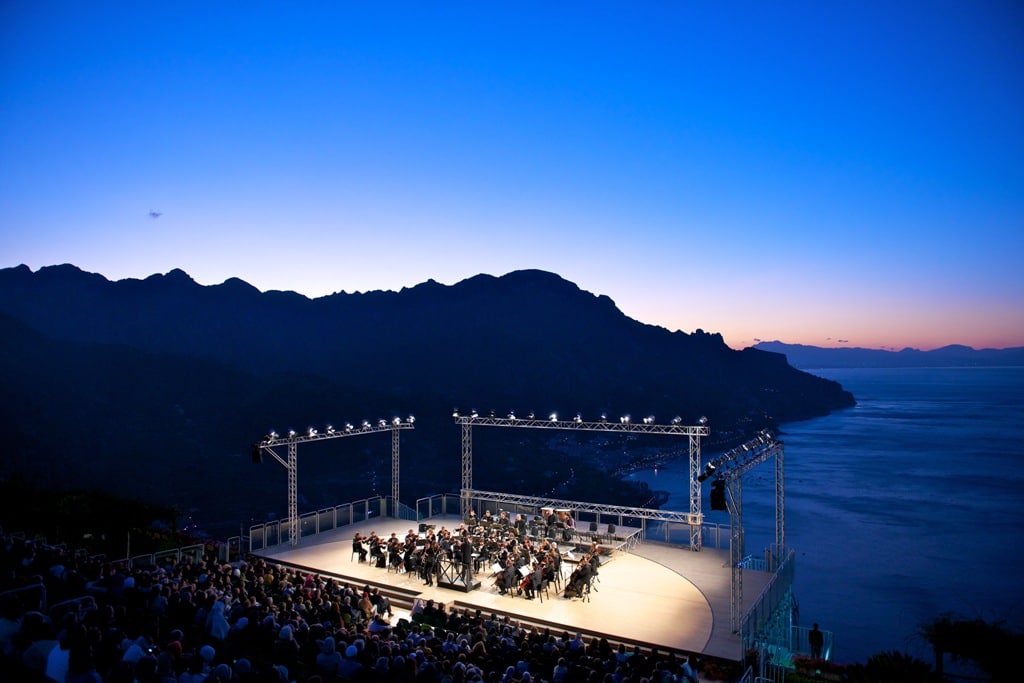 “I hope to return here one day, I’ve never seen such a lovely place like this.”
Sergio Cammariere, famous italian singer.
Photo by Antica Porta Residence. 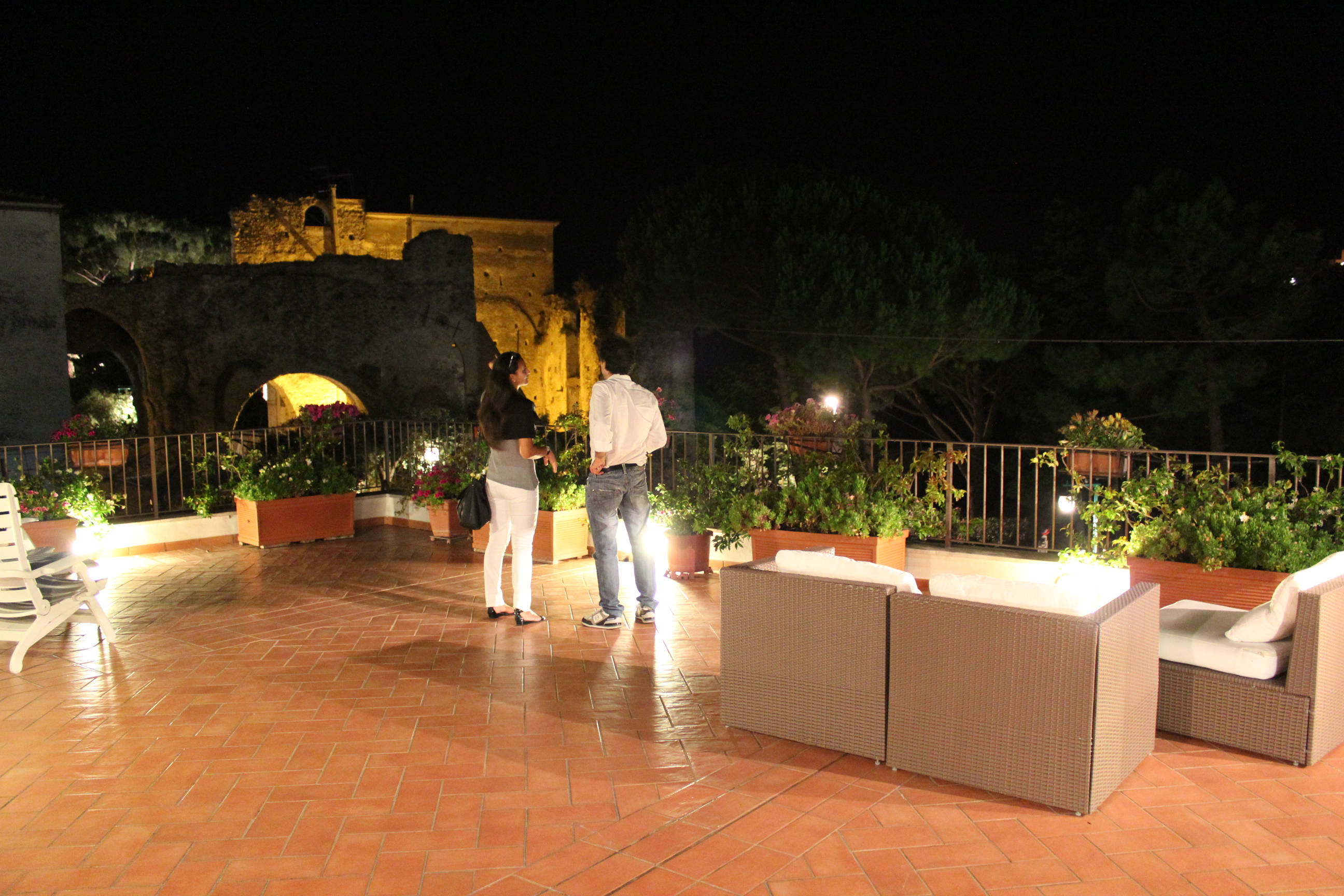 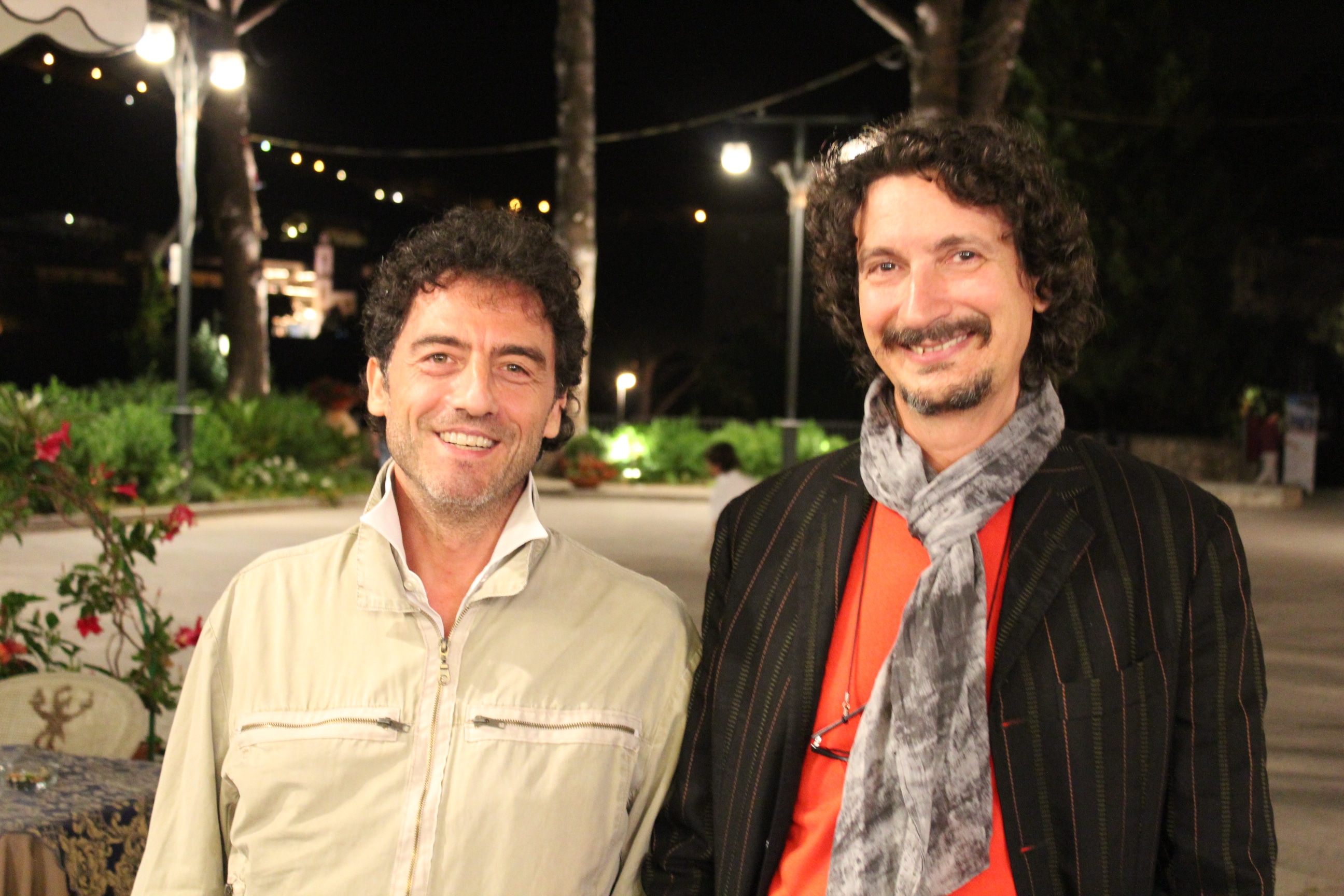 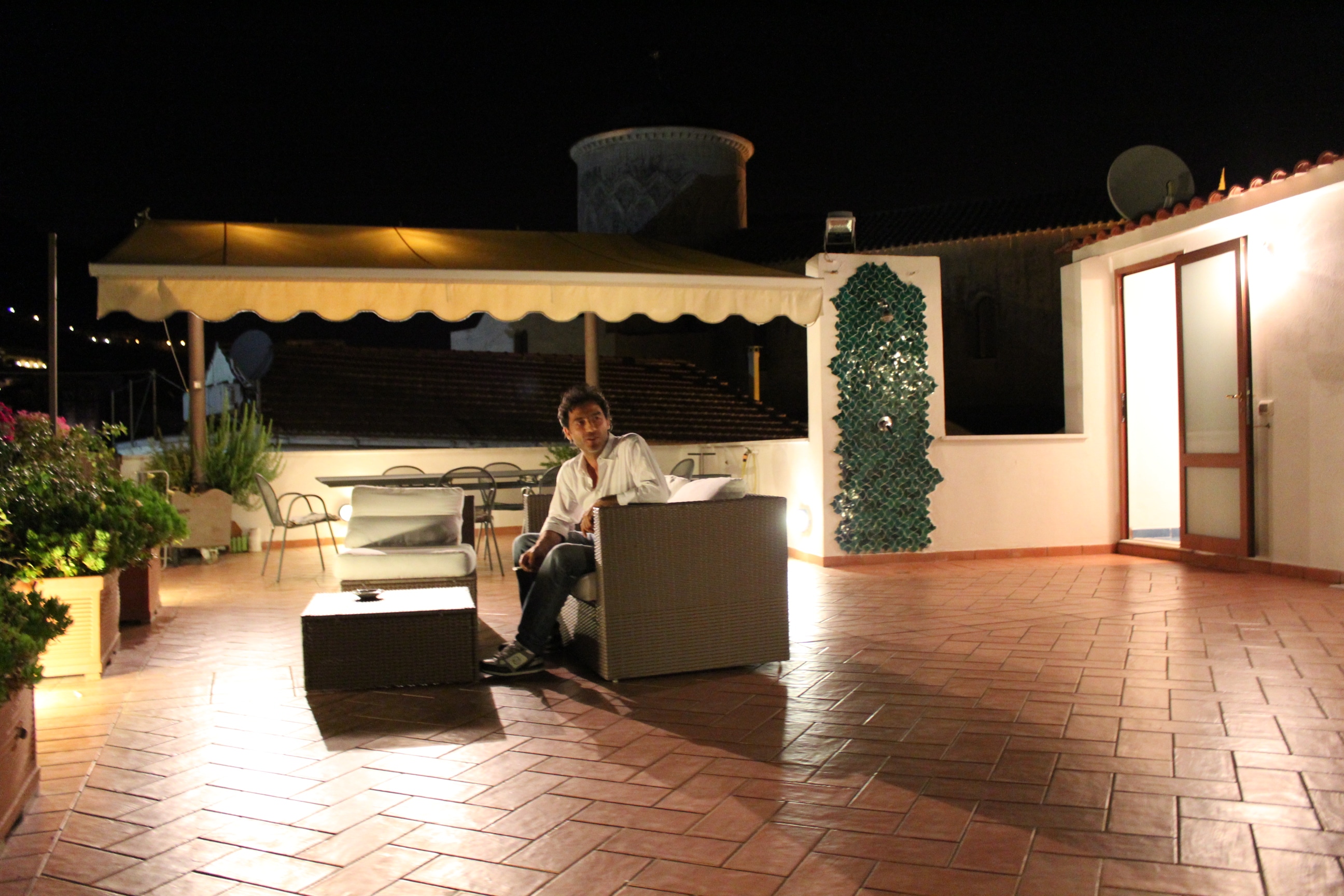